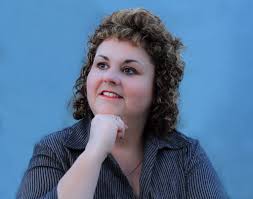 Real Estate sales is all about trust and knowledge but Danette Ball of Coldwell Banker Ti-Tel Realty in Maple Ridge, British Columbia has thrown that to the wind with this revolutionary tactic. During  a lengthy toilet visit one afternoon she discovered her father’s copy of the acclaimed bathroom book Awkward Family Photos.  What followed was one of those moments of inspiration that rarely come in one’s life and if not acted upon tends to be lost forever.  Yes the Real Estate Thinker was hatched.  Danette is clearly lost in happy contemplation of selling you your Dream Home.  Her doe eyed stare into space represents all your hopes, dreams and aspirations.  Her marketing genius is evident, the time and effort spent to create this campaign is staggering. No one else would have thought that the local drug store photo lab could have captured this moment with such passion.  The same passion she has for her career in Real Estate. Congratulations Danette Ball  REALTOR® Gold Award for Photographic Excellence!

You know what they say, you can’t improve upon perfection. So, rather than us muck up some holiday-esque greeting by alienating certain religions and over-emphasizing our love for Santa’s little helpers, we thought we’d take a ride on Mr. Kitto’s coattails. In fact, we’re just so dang pleased with his message, that we’re just going to let him say it.

Glen, the stage is yours. 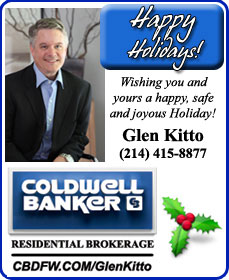 Yeah … what he said. See you all on the flip side of this holiday thing.

BTW: Glen will be under the mistletoe at noon on the 24th for anyone interested in little tongue wrestling match before the long weekend.

Kent is very excited to be coming to us live via satellite from high atop the mighty slopes of Idaho. Thank you for joining us Kent, welcome to the program. 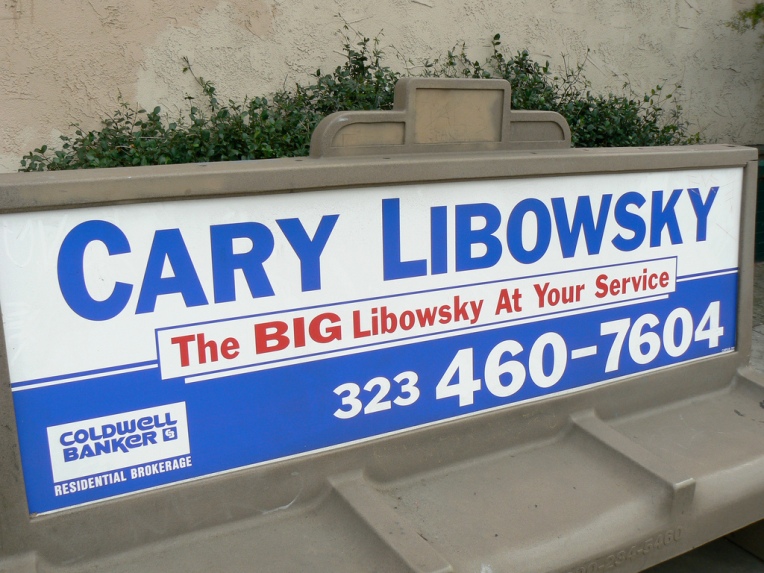 I don’t know about you, but ever since the 1984 box office smash hit, Starman, I scream like a little girl at a Jonas Brothers concert whenever I see Jeff Bridges on the big screen. Throw Rosanne Barr’s lackey on-camera husband (yes, the one and only John Goodman) into the mix and you’ve got yourself one star-studded line-up for a movie. That was precisely what the Coen brothers had in mind when they chose the cast for their comedic classic, “The Big Lebowski”. However, what they didn’t foresee was that a gentleman by the name of Cary Libowsky had already coined the term long before their 1998 debut. Or … did they know? You see, as legend has it, a friend of a sister to the nanny of Ethan Coen’s best friend’s ex-brother-in-law (who apparently never lies), says that Joel Coen was spotted with Cary Libowsky’s business card during post-production of the film. Sounds SUSPECT!

Sources close to the “Real” Big Libowsky have reported that Cary has his good days, but has yet to forgive the writing duo. As we see it, Cary’s the real deal and we’ll endorse his version of the story any day of the week. As for the Coen brothers … well, they know what they did. (Hey C-bros, between the three of us, switching the “i” to an “e” and “y” to an “i” in the name was brilliant! Cary doesn’t stand a chance in court.) Anyway, we know it’s not an Academy Award, but we hope Cary can find some peace with a BIG Silver nomination.

Thank you once again to Andrea Ness for another wonderful submission.

Sites that are worth wasting time on